5 Spiders you can see in the Kruger

Spiders can be found everywhere, but these spiders are commonly seen while on a safari with us.

Baboon Spiders appear to be huge and frightening, but they are actually very docile when left alone. Even when we are in lockdown at KwaMbili, we have to keep an eye out for big and small creatures! We came across a spider floating upside down in the pool and, just to be safe, touched it with a stick to see if it was still alive – which it was, thankfully! We used a stick to lift it out until we saw the legs roll. The little fellow simply stood in the same place for a few minutes, drying off, before slowly walking away. Despite the fact that these spiders do not have venom, their large fangs can deliver a painful bite.

Because of the colour of its silk, the golden orb spider gets its name.

This colour is thought to serve two purposes: in the daylight, it attracts bees attracted to the bright yellow, while in the shade, it blends in with the vegetation, luring other insects in. The spider can change the colour intensity of the thread by adjusting the amount of pigment in the silk.

Because of its size and intimidating appearance, this spider is one of the most easily recognized and identified spider species. This spider is non-aggressive and relatively harmless, despite its terrifying appearance. If provoked seriously, it can deliver a painful bite, but the venom is not deadly, causing only redness and blistering.

These tiny spiders can be found in gardens and around human settlements, as well as on hiking trails. Between periods of vegetation, these spiders spin tangled webs, which they frequently dismantle in the early morning and reassemble at night.

They have a hairy appearance and are typically grey or brown in colour. They fit in well with tree bark. A red marking under the abdomen of certain field spiders is possible.

Both humans and pets are unaffected.

These spiders are popular in gardens and have been known to enter homes on occasion. Usually, they are larger than an R5 coin. The Nursery-web Spider’s colour ranges from grey to orange, with a pale stripe or two running down the thorax and abdomen. They can be seen moving about, but their webs in plants are often messy. Humans and pets are not harmed by them, and they rarely bite.

They like to hang out in gardens and can be seen in large groups at night while they are looking for insect prey. Some species have been seen capturing small fish and tadpoles in and around water.

A tiny spider that can be found in a variety of colours, such as blue, white, and yellow. They have a short profile, with their four pairs of legs clumped together to help them blend in. They are excellent ambush hunters. They are usually found in the garden or out in the veld, sitting on flowers.

They usually match the flower’s colour, but you could come across a yellow spider on a white flower or the other way around. These spiders eat small pollinating flies, bees, and wasps and are harmless to humans and pets. 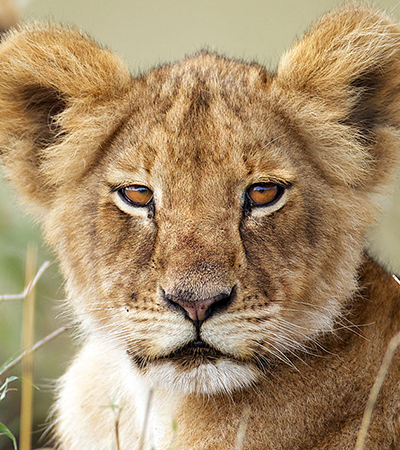 5 Reasons to Go On Safari with Us 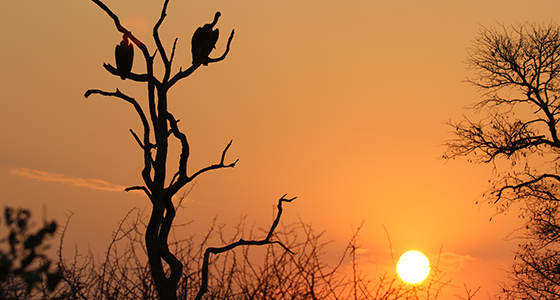 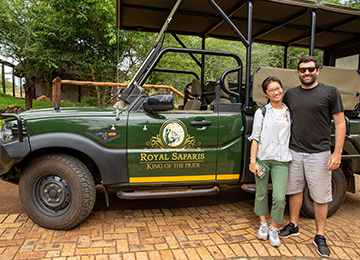 5 Best Ways To See The Kruger 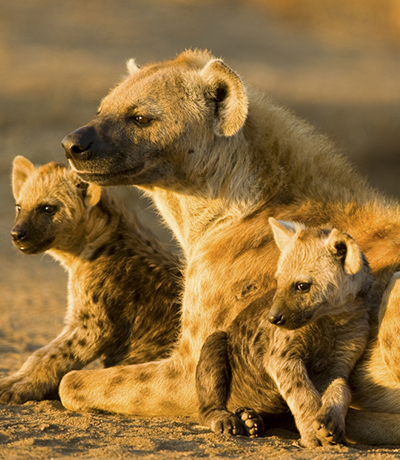 The Best Tips For Your First Time On A Safari